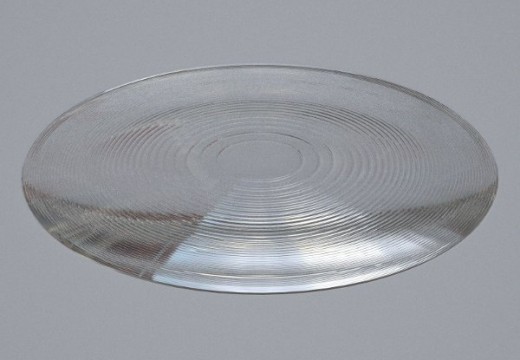 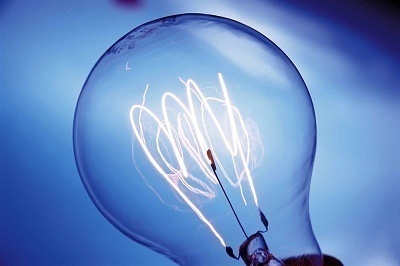 The light bulb, invented in 1854, has been a crucial component of civilization since. Contrary ...