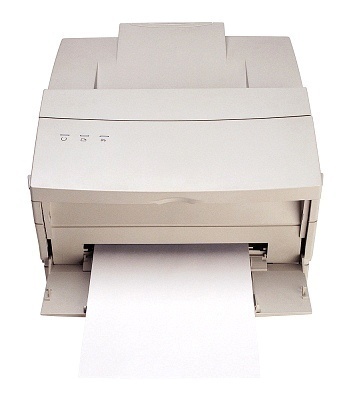 A laser printer unlike an inkjet printer uses a laser light beam for printing operations. ...