This is the same power transmission principle that is also used for other products such as the recharging mat and the Powerdesk. These products have built-in coils capable of inducing current flow in the coils of nearby devices that have compatible coils and the circuitry needed for power transfer.

Modern wireless power transmission was made possible because of the contributions of MIT researchers led by Marin Soljacic. This team has found a way around the limitations of Tesla’s theory on electromagnetic induction which was basically the short effective distance of the energy source in charging or powering another unit.

Magnetic fields propagate in all directions and decrease in strength proportional to the square of the distance away from the source. Thus, creating a more powerful field would only result to a decrease of energy efficiency. The researchers in MIT, however, found out that using the principles of magnetic resonance enabled them to effectively transfer power between coils several meters away from each other.

Resonance in terms of sound waves is defined as the frequency in which an object, given its shape and size naturally vibrates. In a wireless power transfer using coils, the resonant frequency is determined by multiplying the capacitance value of the plates attached to the ends of the coil and the inductance value of the coil. Using this set-up, the coil would resonate whenever a current passes through the coil. 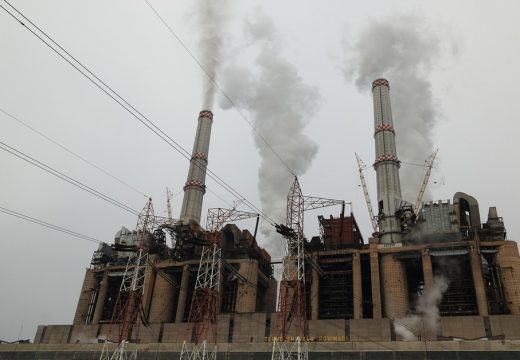 What Fuels Are Used in Power Plants?

There are many different types of power plants. Depending on the type of fuel someone ...

A fuel cell is a device that produces electrical energy through chemical reaction. This energy ...