Vehicle platooning is one of the innovations in the automotive industry that aim to improve the safety, efficiency, mileage, and time of travel of vehicles while relieving traffic congestion, decreasing pollution and reducing stress for passengers. One of the recent demonstrations of this technology was during the PATH program done in California by 8 Buicks operating as a platoon.

Vehicle platooning makes it possible for vehicles to travel together closely yet safely. This leads to a reduction in the amount of space used by a number of vehicles on a highway. Thus more vehicles can use the highway without traffic congestion.

It has also been observed that vehicle platooning significantly reduces the drag that each vehicle experiences. This reduction of drag translates into less fuel consumption, greater fuel efficiency and less pollution. Drag reduction is found out to be most effective when the distance between vehicles in the platoon is half the car length; at this distance, there's 50% reduction in drag and 20-25 percent reduction in fuel consumption.

Automated driving increases comfort levels for passengers, as the ride is much smoother with fewer changes in acceleration. Another factor that results in a higher level of safety is the constant monitoring and updates among the vehicles in the platoon (50 times per second). This lessens impact among vehicles in case of a crash and provides reaction times much faster than humans.

Speed and distance control is done through a fully automated longitudinal control system, which maintains spacing at 21 feet with a variation of +/- 4 inches during cruising and double during acceleration. The spacing and speed control is moreover maintained by the utilization of radio communication and radar between vehicles in the platoon in which the velocity and separation between vehicles is constantly updated and fed to the brake and throttle actuators.

The lateral control system, on the other hand, makes use of magnetic sensors and magnetic markers to determine the position of the vehicle with respect to the center of the road. On-board computers then process the data and feed the commands to the steering actuators to maintain constant distance to the center of the lane. This system works even in adverse weather conditions and low visibility. 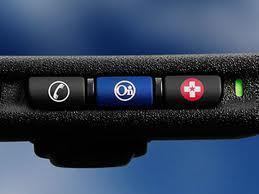 OnStar was developed and deployed by General Motors for the purpose of providing fast and ... 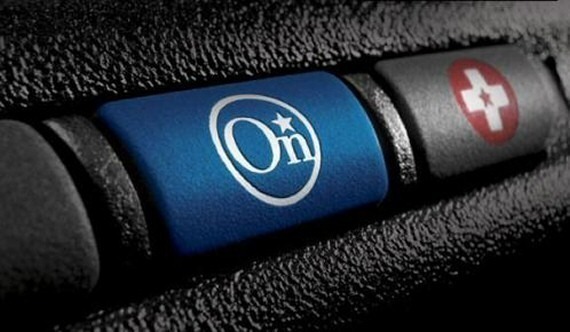