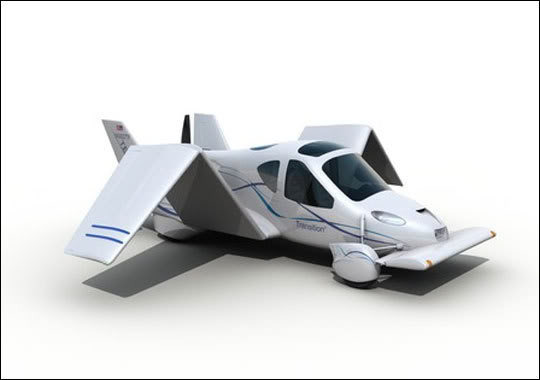 How Does a Segway Work?

A Segway is a vertical, mobile vehicle that is able to carry a single person ...