`crontab -e` takes users into their default editor to edit their crontab entries.

If the cron.allow file exists, then the user must be listed in that file in order to be allowed to use the `crontab` command. If the cron.allow file does not exist but the cron.deny file does, then the user must not be listed in the cron.deny file in order to use this command. If neither of these files exists, only the superuser will be allowed to use the `crontab` command.

The time and date fields in a crontab entry are: 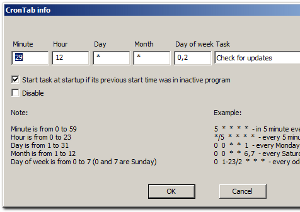 The root users crontab uses a slightly different syntax. It adds a field after the Day of Week field, which specifies what user the cron job should run as.

In addition, root has an extra crontab file — /etc/crontab. Root can use either or both crontab files.

For More Information on cron and crontab

`cron` and `crontab` are more powerful and complex than described here. For more information, refer to their respective main pages.

Free derivatives of Unix can be easily downloaded via the Internet. This sets Unix apart ... 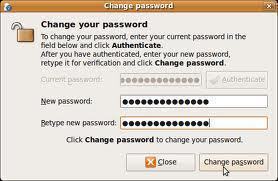