Six Sigma is a business improvement methodology. Its main objective is to implement a vigorous process to systematically eliminate defects and inefficiency. Motorola originally developed it in the early 1980s.  Its proficiency has caused it to become extremely popular in many corporate and small business environments around the world.

Six Sigma’s main purpose is to deliver high performance, value, and reliability to the customer. It is regarded and used around the world as one of the major themes for TQM (Total Quality Management).

Bill Smith at Motorola developed Six Sigma in the early 1980’s. It was originally designed as a way to measure defects and to improve overall quality. Using Six Sigma’s methodology can lower defects to 3.4 DPMO (Defects Per Million Opportunities). 3.4 DPMO can also be written as plus or minus six sigma when the centerline spans 12 sigma positions. Six Sigma comes from a technical term used in statistics. 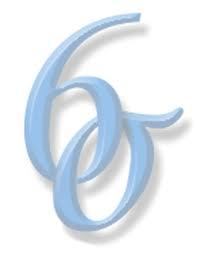 While originally developed for quality control, Six Sigma is used in many different ways. These uses include improving communications with customers, employees, and shareholders and improving the total process of interaction, communication, and product design.

It should be noted that the term “Six Sigma” is a registered trademark, owned by Motorola. According to Motorola, this methodology has saved the company over 17 billion dollars from its inception to 2006.

There are 5 important steps included in DMAIC. They are:

There are 5 important steps included in DMADV. They are:

There are many roles that are used in the Six Sigma Methodology. While most of the roles below are used in many organizations’ Six Sigma implementation, it should be noted that they are not universal. The roles include:

Executive Leadership – Top level executives are responsible for vision and to ultimately implement the Six Sigma Methodology. They also empower others to take initiative and ownership of the Six Sigma principles.

Champions – Champions are usually members of upper management who are responsible for the implementation of Six Sigma throughout their organization.

Master Black Belts – Champions usually hand pick them to coach others within the organization about the Six Sigma methodologies. They allocate either all or most of their time to the Six Sigma methodologies. It should also be noted that they usually have the responsibility of mentoring lower roles including Black Belts and Green Belts (see below).

Experts – while this role is not a part of every organization, it can play a huge role in major engineering or manufacturing sectors. They improve overall services, products, and processes for their customers.

Downsides of the Six Sigma Methodology

The Six Sigma methodology has helped most organizations become competitive and reduce costs. However, some downsides do exist.

In order to implement the Six Sigma methodology in an organization, it is extremely important that employees on all levels buy into it. If associates, middle managers, or high level executives are not enthusiastic about using the Six Sigma Methodology, it can ultimately lead to failure.

Another downside of using Six Sigma is that in some instances, Six Sigma’s effectiveness has never been measured or is unable to be measured. As a result, it is unclear whether Six Sigma is actually helpful.

Finally, many organizations use the Six Sigma methodology as a way of protecting themselves from liability. For instance, if a company produces a product that is low in quality or can harm its user, the organization can use the defense that quality is at the forefront in order to be viewed positively. In this respect, it is unclear if an organization has implemented Six Sigma for its methodology or to cover its liability. 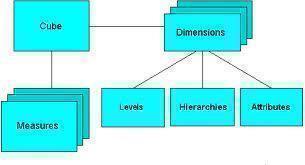 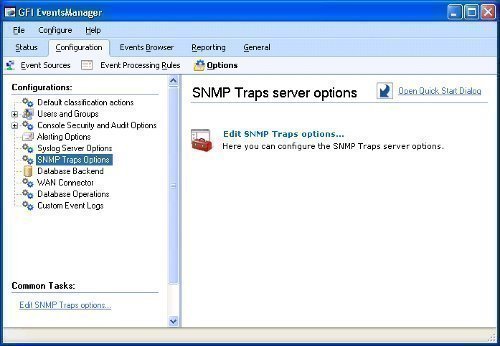 The Information Technology Infrastructure Library (ITIL) is a series of books that contain proper procedures ...