The broad definition of a transducer is a device that changes energy from one type into another. However, most transducers change between electricity and another energy type. Transducers also have other names depending on their usage such as probe, detector, pickup, sensor, gauge, and electrode. 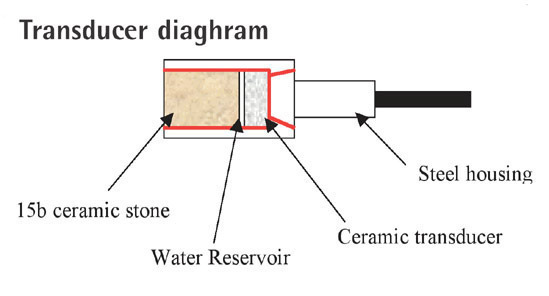 Strain gauges have a long thin wire attached to a foil backing which is glued to an object. When the object changes shape, the strain gauge also changes shape and its resistance changes. The amount of stress or strain in the object is calculated from this change in resistance. Another type of mechanical transducer is the accelerometer, which converts the change in position of mass into an electrical signal. Accelerometers measure the force of acceleration and deceleration. They are used in car airbags, stability control, hard drives, and many electronic gadgets.

The famous Geiger counter detects radiation levels by using a transducer called a Geiger-Muller tube. The tube is energized with high voltage to create an electrostatic field between a center wire and the tube wall. It is filled with a Penning gas mixture at low pressure which ionizes readily when exposed to radiation. The free electrons produced from radiation flow towards the anode wire at the center of the tube, creating an electrical pulse which is detected by the Geiger counter. 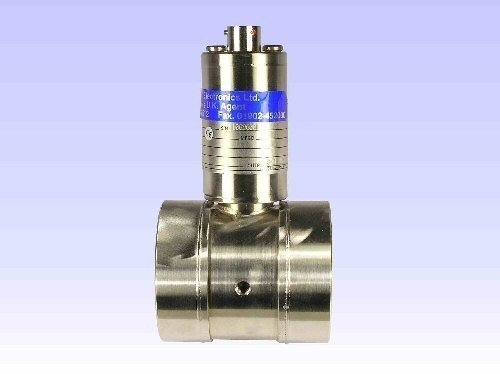 Thermocouples, thermistors, and resistance thermometers are all types of thermal transducers. They change their resistance proportionally to their temperature, but this relationship is different for each probe, and the meter needs to be calibrated for the type of probe being used. Thermal transducers are used in practically every device that measures temperature electronically.

An electrical shunt is a component used to transfer currents away from parts of a ...

An ultrasonic sensor is a device that works in much the same way as RADAR ...