A brute force attack consists of trying every possible code, combination, or password until the right one is found.

Determining the Difficulty of a Brute Force Attack

The difficulty of a brute force attack depends on several factors, such as:

As an example, imagine a system that only allows 4 digit PIN codes. This means that there are a maximum of 10,000 possible PIN combinations.

From the example above, PIN security could be increased by: 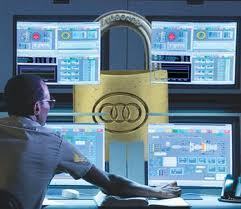