A dictionary attack consists of trying “every word in the dictionary” as a possible password for an encrypted message.

Dictionary attacks are generally far less successful against systems that use passphrases instead of passwords.

There are two ways to improve dictionary attack success.

The first way is to use a larger or more dictionaries. Technical and foreign language dictionaries increase the overall chance of discovering the correct password. 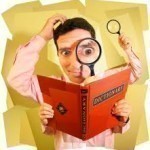 Of course, very small dictionaries may lead to the fastest success if one or more of the targets is encrypted with a very weak password. A short list of girls’ names can yield amazing results.

A dictionary of potential passwords is more accurately known as a wordlist.

What to Do if the Dictionary Attack Fails 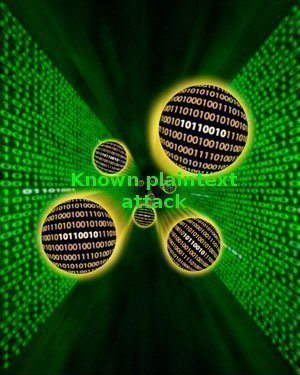