TrueCrypt is a free, open source disk encryption software that is available for the Windows XP, Windows Vista, Windows 7, Mac, Linux, and Unix operating systems. TrueCrypt provides users with real time encryption/decryption, parallelization and pipelining to read/write to partitions as fast as non-encrypted partitions, and plausible deniability through hidden volumes and hidden operating systems in order to hide the user’s data even if he/she is forced to reveal his/her password.

TrueCrypt works by creating a virtual encrypted disk within a file and mounting it as a real disk in order to encrypt the file’s contents. By doing this, TrueCrypt is able to encrypt a file, directory, partition, or entire storage device. TrueCrypt also includes both an access password and a decryption key in order to provide files with more security than other encryption methods, causing encrypted files to show only random data until they have been decrypted. 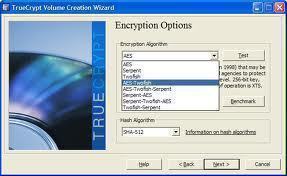 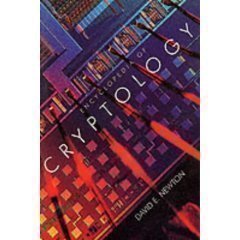 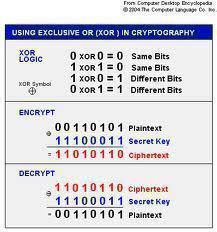