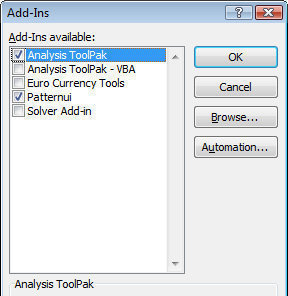 Funcres.xla is not a harmful program, although it may appear so to users who do not know what it is. However, Funcres.xla is known to use large amounts of CPU memory at times and may cause Microsoft Excel to take longer to load than usual. Additionally, using large amounts of CPU memory may slow down the computer, prevent other programs from running properly, or cause the computer to stop working altogether.

If Funcres.xla is using too much CPU memory, causing other problems, or the user simply does not use it and wishes to remove it, he/she can do so by opening Microsoft Excel, selecting the Tools menu, and selecting the Add-Ins menu item. The user can now clear the checkbox for Analysis Toolpak and click OK. The user should then close Microsoft Excel and open it again. Funcres.xla should no longer be seen. 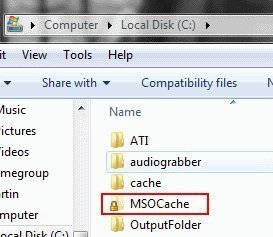 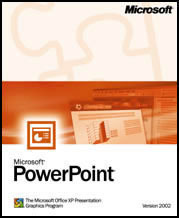 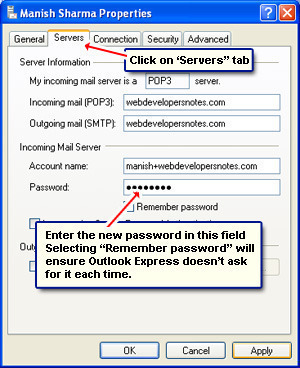 The Microsoft Outlook email application is one of the longest supported email clients on the ...