The RG-59 cable is comprised of an electrical cable that works on the basis of an inner conductor or a number of uninsulated conductors that are twisted tightly with one another. The cable has several covers, the first of which is occupies by an insulating spacer. The spacer is surrounded by a conducting sheath that is cylindrical in shape. This is further surrounded by an insulating layer. The transmission takes place through the electromagnetic field that carries the power signals between the inner and the outer conductors. The RG-59 cable is usually used for short-distance transmission of signals such as radio signals or video communications. When the distance to be traveled by the signals is longer, unshielded twisted pair (UTP) or fiber optic is used instead. 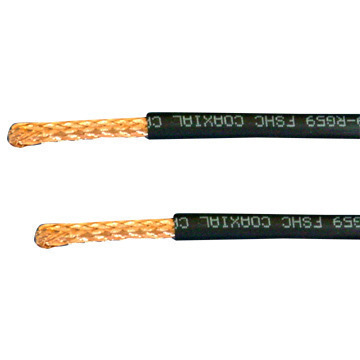 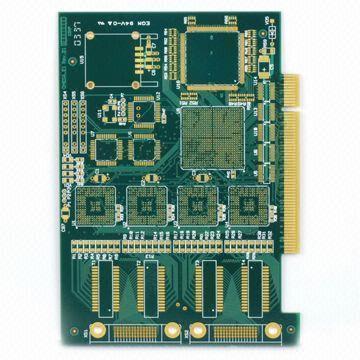 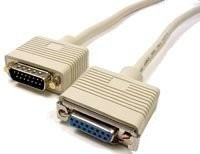 Ethernet is the most popular Local Area Network architecture that was jointly developed by Digital ...