FLAC (Free Lossless Audio Codec) is an audio format similar to MP3, but it is ... 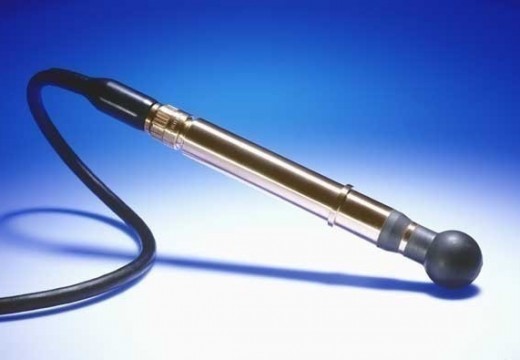