FLAC (Free Lossless Audio Codec) is an audio format similar to MP3, but it is a lossless encoding format, meaning that audio is compressed in FLAC without any loss in quality.

FLAC is unique as it is the fastest and most widely supported lossless audio codec, and the only one that at once is non-proprietary, and is not patented. It has an open-source reference implementation, and is a well documented format and API, and has several other independent implementations.

Being a lossless compression format, FLAC does not remove any data from the audio stream, as lossy encoding formats such as MP3, AAC, and Vorbis do.

As with most lossless compression methods, FLAC’s main advantage is the reduction of bandwidth or storage requirements, but without sacrificing the quality of the audio source. For example, a raw digital recording encoded to FLAC can be extracted into an identical copy of the audio data. Audio sources encoded to FLAC are typically reduced to 40 to 50 percent of the original audio data.

Similar to any lossless format, FLAC is also a popular archive format for owners of CDs and other media who wish to preserve their audio collections. If the original audio data is lost or damaged, a FLAC copy of the audio tracks guarantees that an exact copy of the original data can be recovered at any time. An exact restoration from a lossy archive (like the MP3 format) of the original audio data is impossible. A FLAC file can optionally be created when ripping a CD. If a CD is read and ripped into the FLAC format, the FLAC file can later be burned into an audio CD that is a perfect replica of the original audio CS data, including track order, pregaps, and CD-Text. However, additional data present on some audio CDs such as lyrics and CD+G graphics are beyond the scope of a FLAC file and most ripping programs, and the data will not be stored. FLAC’s free and open source nature makes it supported by many software applications. However, FLAC playback support in portable audio players and other systems is limited at this moment.

On January 29, 2003, Xiphophorus (now the Xiph.Org Foundation) had declared the integration of FLAC under their banner, together with other formats such as Vorbis, Speex, etc.

FLAC has been specifically designed for efficient compression and packing of audio data, unlike general lossless algorithms such as ZIP and gzip. While ZIP may compress a CD quality audio file by 10 – 20 percent, FLAC achieves compression rates of 30 – 50 percent for most music, with significantly greater compression for voice recordings.

Lossy codec formats can achieve compression ratios of 80% or more by discarding data from the original stream. The main strength of FLAC compared to other lossless codecs is its ability to be streamed and decoded instantly, whatever may be the compression level.

The European Broadcasting Union (EBU) has taken up the FLAC format for its Euroradio network for the distribution of high quality Internet audio.

Programs That May Recognize Flac Tracks

Two of the most popular encoding programs which can handle FLAC include Audacity and the VLC Media Player. These programs are both free, and are available for all platforms from OS X to Windows to Linux.

For playing FLAC encoded files, there are plenty of options. Various cross-platform FLAC players include free choices such as Audacity, VLC Media Player, MPlayer and Songbird.

On Mac OS X the only choice for a native FLAC player is Cg.

Finally, Linux users can play their FLAC files with programs such as Banshee and Audacious among others.

In order to get FLAC encoded files on your computer in the first place, it is necessary to rip them to your computer from your audio collection. The only program available for Mac OS X which can handle this operation is Max. Furthermore, for Windows, good choices of ripping programs include Winamp, DBpoweramp , MediaMonkey and Exact Audio Copy. Alternatively, when using Linux, the choices of ripping programs include options like: Banshee, Cdparanoia, and ABCDE. 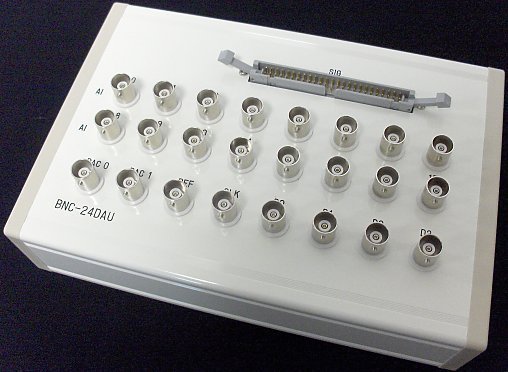