On the opposing end of the banana plug is a hole where speaker wire or other types of insulated wires can be inserted into. In most cases, the inserted speaker wire is either screwed or soldered and the entire end is covered with an insulation coat.

While banana plugs are used for many Hi-Fi home electronic components, for higher voltages, there are special banana plugs that include an insulating sheath around both ends of the plug to steer clear of accidental electrical shocks.

Besides single banana plugs, dual banana plugs are also available, with the ability to connect two wires to one single component. Most banana plugs come in the colors of red and black, though many colors are available.

Banana plugs are also used with coaxial cables and other types of high voltage usages. While effective and very affordable, most Hi-Fi audio equipment produced today usually put to use other types of connections including RCA cables, HDMI, etc. Banana plugs may also cause accidents such as electrical shocks, burns & short circuits when energized with voltage. To avoid such hazards, many types of coverings are available for protection and safety. 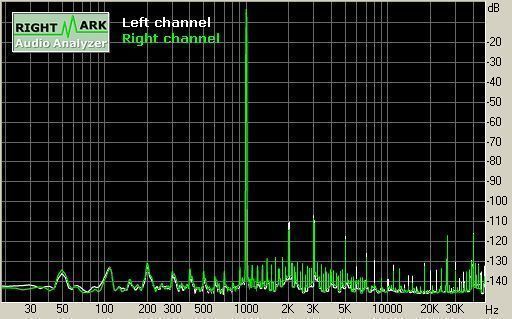 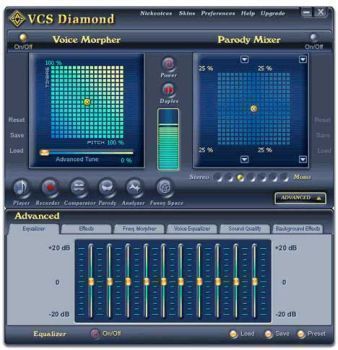 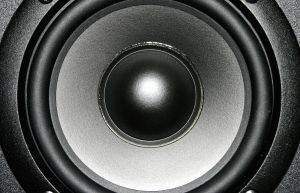 Conceptually, hypersonic sound (HSS) systems do to sound what laser technology does to light – ...