Duplex simply means that the communications device enables users to talk to someone in another location and the person in the other location to respond to the user via the same type of device. As an example, when someone makes a telephone call, he/she is engaging in a duplex procedure. The same is true when voice to voice communication is done via a computer.

Examples of Half Duplex Devices and How They Work

In contrast, a half duplex enables only one party to speak at a time. The best example of this is the CB equipment that was so popular in the 1970s. People could communicate, but had to press a talk key in order to send a voice message to someone then be open to receiving a voice message in order to hear a response. The two parties could not send and receive at the same time. Even early speakerphone technology made it impossible for both ends of a phone connection to hear and be heard over one another if both persons were attempting to speak at the same time. Even today, there are speakerphones that use half duplex technology, which can create some interesting problems on business conference calls.

The Advent of Full Duplex

The full duplex enables electronic audio communications to approximate real life conversations. That is, many persons can talk at the same time without voice quality degrading.

The use of full duplex in voice communications is considered the standard these days. This is found on point to point telephone conversations where users can easily be talking while the other party is also saying something. More often, speakerphones are being equipped with full duplex devices that eliminate echoing and fragmentation that once made speakerphone use taxing. Teleconference bridges are almost all digital full duplex operations now, a great improvement over the analog half duplexes that were the norm even as recently as 1993. Even cordless phones are full duplex today. 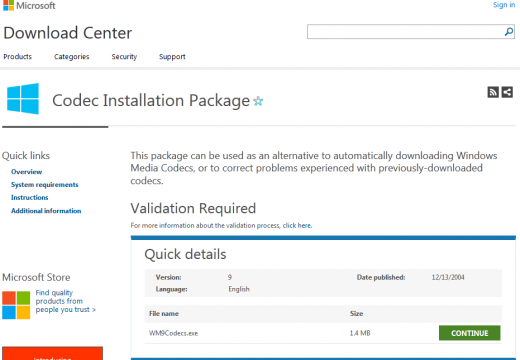