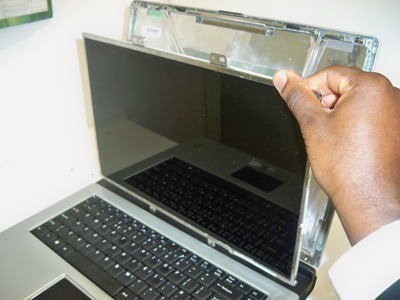 The 3D Accelerator is a type of graphics board that can be installed into a ...