A logic bomb is a program, or portion of a program, which lies dormant until a specific piece of program logic is activated. In this way, a logic bomb is very analagous to a real-world land mine.

The most common activator for a logic bomb is a date. The logic bomb checks the system date and does nothing until a pre-programmed date and time is reached. At that point, the logic bomb activates and executes it’s code.

A logic bomb can also be programmed to activate on a wide variety of other variables, such as when a database grows past a certain size or a users home directory is deleted. 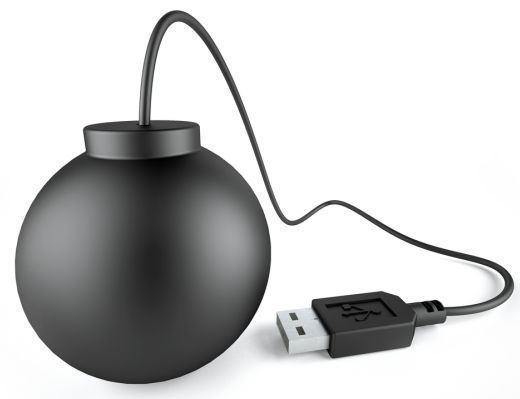 The classic use for a logic bomb is to ensure payment for software. If payment is not made by a certain date, the logic bomb activates and the software automatically deletes itself. A more malicious form of that logic bomb would also delete other data on the system. 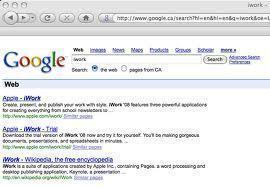 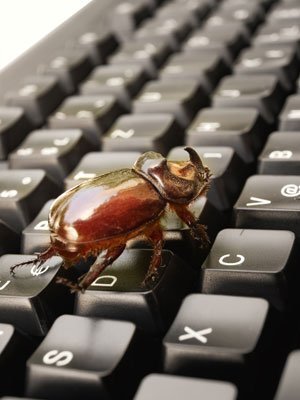