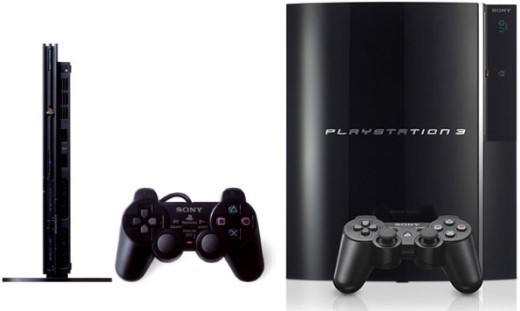 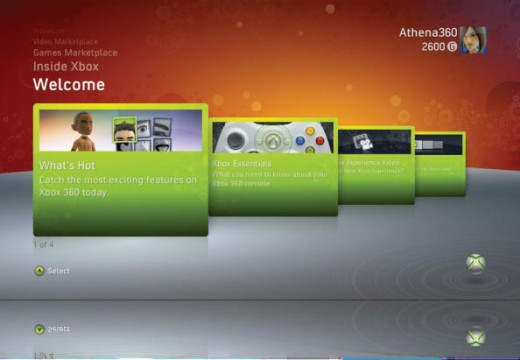 The Microsoft Corporation updates Xbox 360 software when new features or problem solutions for the ... 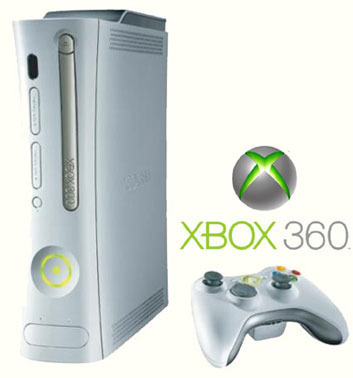