How to Bridge an Internet Connection 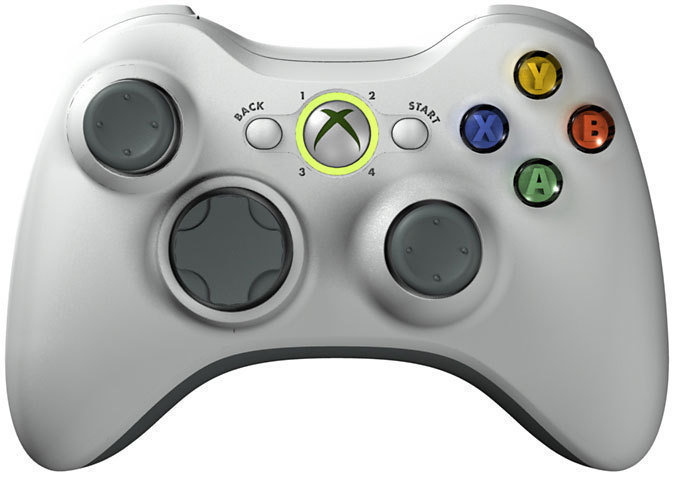 How to Connect Via Bluetooth 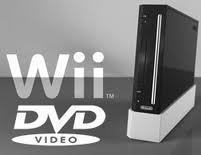 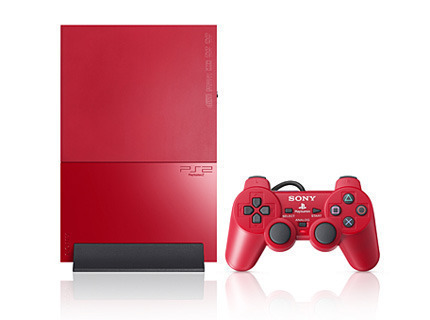 How to Reset the Parental Control on a PS2

Parental Control Settings on a PS2 allow parents to specify which movies their children are ...