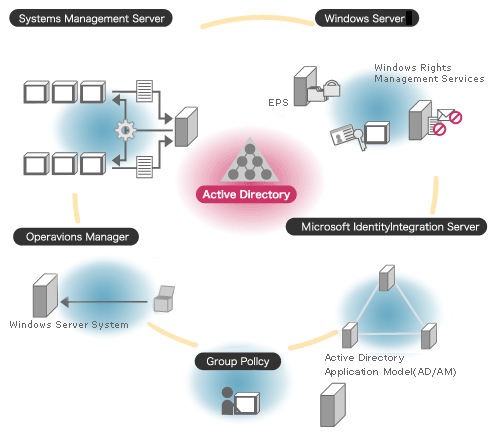 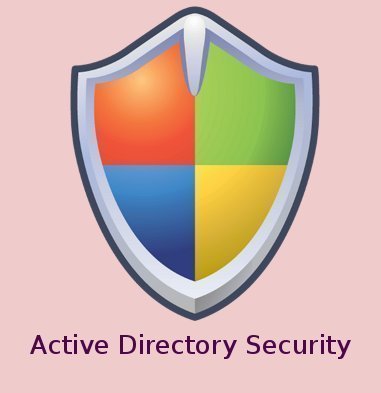 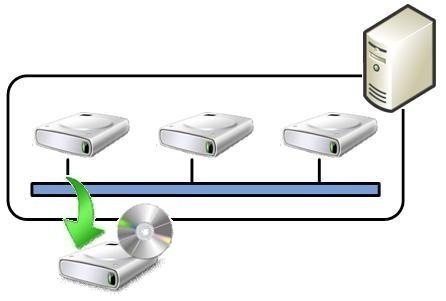 Backing Up and Restoring Active Directory

An Overview on Backing up and Restoring Active Directory To ensure availability of mission critical ... 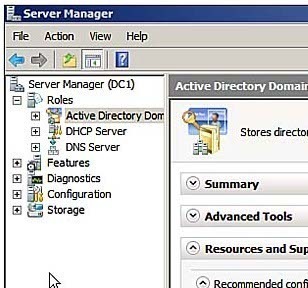