A codec (Coder/Decoder) is a technology used to compress and decompress data files. Codecs can be found in software, hardware, or both. Codecs are used to make files that are usually large into much smaller sizes, making the file convenient to transfer throughout the Internet, local area network (LAN), wireless devices, or any other file transfer methods. Installing codecs into one’s computer eliminates errors such as “Unexpected File Format” when playing a video file.

The MP4 file format is rapidly spreading throughout the web, making it the new revolutionary way to distribute and view videos. The MP3 file format changed the world with its compressing features, landing a role as the universal format of audio. The MP4 can be viewed similarly, but for video files instead. 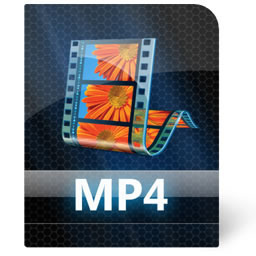 Unlike audio, video uses a large amount of bandwidth. MP4 codecs help eliminate the need of waiting for hours or even days to download a video by compressing the data. The MP4 codec, like any other codec, encodes the raw video data into compressed data. The codec then transfers the data into the video player when the video plays. To encode and compress a large file into a small, yet high quality video, a codec appropriate for one’s computer is needed. To view a compressed video, the right codec has to be installed into the computer as well.

The MP4 codec gives the video a DVD quality while keeping the size to a minimum. Unlike other codecs, the MP4 codec keeps the file so small that one can fit several movies (encoded in the MP4 codec) into a small MP4 player. 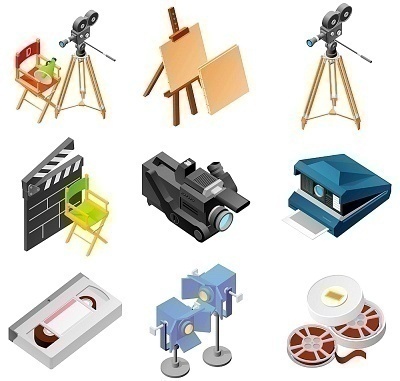 How to Convert AVI to CD

The AVI video CODEC was created by the Microsoft Corporation and lets end-users create high ... 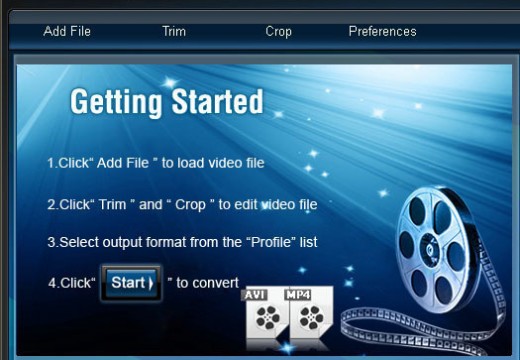 How to Convert MP4 to AVI

The MP4 container is commonly used on YouTube, portable video players, and iDevices to transport ... 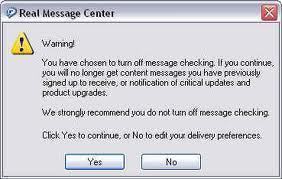 How to Disable Real Message Center

Real Message Center is a product of the popular media player, RealPlayer, that displays notifications ...