A network router is a network device with interfaces in multiple networks whose task is to copy packets from one network to another. 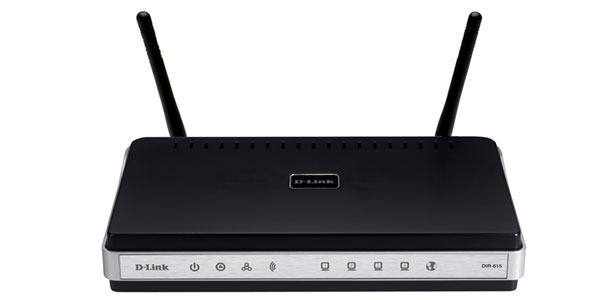 A network router will typically utilize one or more routing protocols, such as RIP, OSPF, or BGP. Routers also accept routes which are configured manually by a network administrator. Those routes are called static routes.

The router will use this information to create a routing table.

The network router will then use its routing table to make intelligent decisions about which packets to copy to which of its interfaces.

Routing software makes it possible to build a fully functional router out of a normal computer. 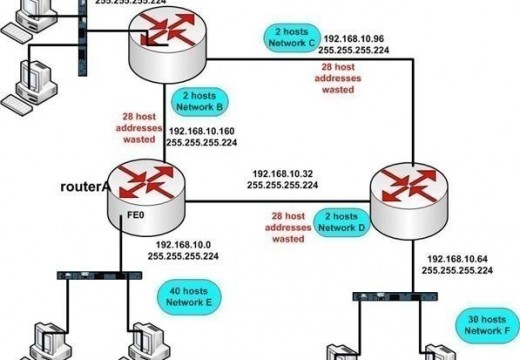 QoS stands for Quality of Service. QoS is a generic name for a set of ...