The Network Layer is located at the 3rd position in the seven layer OSI model. It offers serviceable and practical ways of transmitting variable length data series from a source to a destination

through one or more networks, while preserving the class of service and error handling tasks.

Standards that operate at the Network Layer include: IP and ICMP. 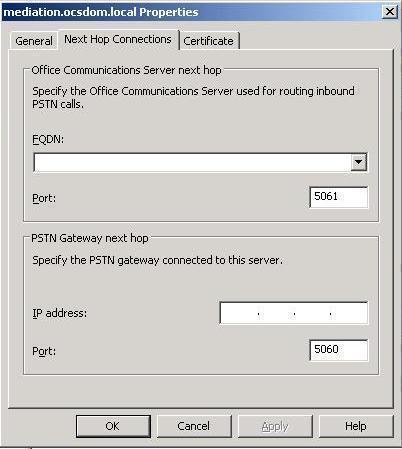 An FQDN, or Fully-Qualified Domain Name, is a domain name that specifies the exact location ... 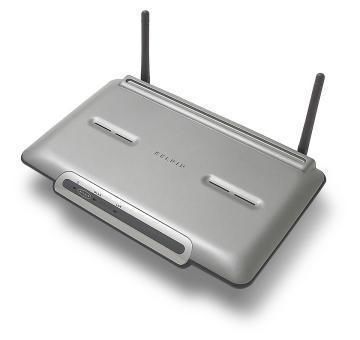 802.11g is one of the standards used for high speed wireless networks, commonly known as ...

What is a Sysvol?

SYSVOL is the acronym for the SYSFOL folder and all of the files stored in ...