The term algorithm is used in a variety of fields, including mathematics, computer programming, and linguistics. Its most well-accepted definition is something that consists of a finite list of instructions (which are well defined) that can be used to accomplish a task. Basically, when an algorithm is given some initial state, it will use the list of instructions to produce a variety of different, and sequential, states – eventually leading to the final or terminating state.

Although the term algorithm is most closely associated with modern day computing applications, its roots can be traced back to mathematics. Originally designed as a method for which people could use to solve complex mathematical problems, the concept began to take shape when David Hilbert attempted to devise ways to solve the Entscheidungs problem in 1928. Hilbert's ideas quickly became popular and gave rise to the creation of new algorithms by important historical figures like Alan Turing, Alonzo Church, and Emil Post. 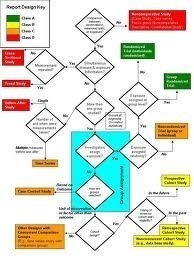 There is currently no formally accepted definition for what an algorithm can be, an algorithm must give a set of explicit instructions for determining the nth member of a set, as defined by Boolos and Jeffrey.

How Can I Create an Algorithm?

Forming an algorithm can be a complex process – especially when dealing with computer programming tasks. Because computers use algorithms for every type of processing task they must complete, a computer algorithm can become very long very quickly. Because of the inherent difficulty in constructing a computer algorithm, many people choose to construct flowcharts which can help diagram out an algorithm before any actual coding takes place. These flowcharts are designed with a top to bottom input in mind, where an item enters the algorithm at the top, proceed through the outlined steps and eventually emerge after the termination step has finished processing.

Computing algorithms may also be written in a language known as pseudocode which takes advantage of human words mixed with code. This type of coding can be used in conjunction with any common computing language and simply relates complex coding terms to everyday human words for an easy to read instruction manual which will later be turned into actual computer code and an algorithm. 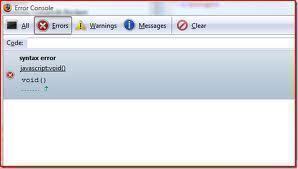 The javascript:void(0) error is fairly unique, in that it  is one of the few computer-based ...

Inserting an Element To insert an element in the list, the first task is to ... 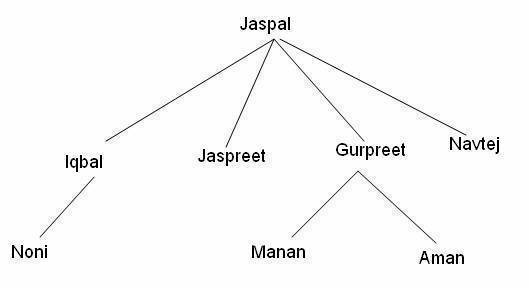