What is PLC Programming?

PLC (Programmable Logic Controller) programming allows a computer to automate mechanical or electrical processes for machinery, lighting, or assembly line control actions. Over the past two decades, PLC programming has been used in a number of industries. The PLC’s design allows it to take multiple inputs and provide various outputs. A PLC device is also referred to as a hard, real-time control system since its output(s) is in direct response to input conditions within a pre-arranged time frame.

PLC programming was invented to address the U.S. Automobile manufacturing industry’s need to replace the hard-wired control panels when auto companies changed production models. PLC helped to reduce the overall time and cost associated with switching a manufacturing line to a new vehicle model or type. Bedford Associates of Bedford, Massachusetts made the first PLC for General Motors in 1968 and Dick Morley was the lead project engineer. General Electronics acquired the Modicon brand PLC in 1977, which the German Company AEG, then the French company Schneider Electric later purchased. Most early PLC use was focused on replacing systems based on relay logic. Later PLCs perform a number of control functions and can be programmed with advanced programming languages such as Java Micro, C, and Basic. 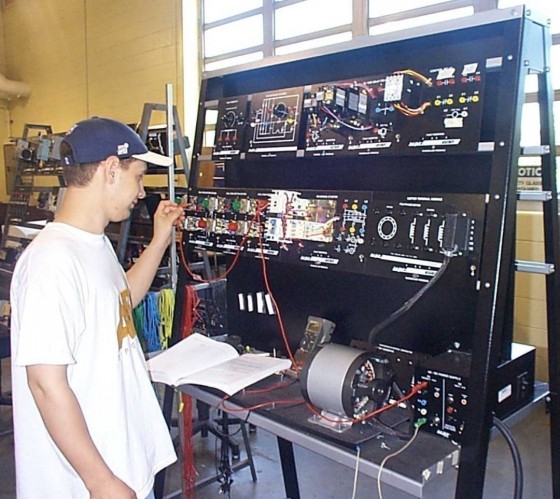 How are PLCs Programmed?

Through the mid-1980’s, PLCs were normally programmed with special purpose terminals or proprietary programming panels that had dedicated function keys that represented the specific PLC’s logical elements. These programs were stored on cassette tapes. Today’s PLCs can be programmed with application software that is stored on a personal computer, then connected and uploaded to the PLC through RS-485, RS-232, RS-422, or an Ethernet cable. The current PLC programming software allows developers to directly edit, debug, and troubleshoot PLC software and simulate working conditions to find issues before they occur during deployment. Most recently, PLC programming has been uploaded to removable chips such as an EPROM or EEPROM that is then inserted into the system it is designed to control.

How has PLC Functionality Improved?

PLC capabilities have increased over time to provide advanced control options for engineers including networking, sequential relay control, motion control, distributed control systems, and process control. Many new PLCs’ functionality is equivalent to a desktop computer’s. Depending on the nature of the system, PLC functions include CPU processing power and data storage and handling. PLCs are not normally deployed on desktop computers, however, due to their relatively unstable Operating Systems (OSs) in comparison to a PLC OS’s low failure rate. The PLC industry has experienced an increase in Programmable Logic Relays (PLRs) being deployed when the system only requires a few inputs and outputs in order to help minimize overall system costs. 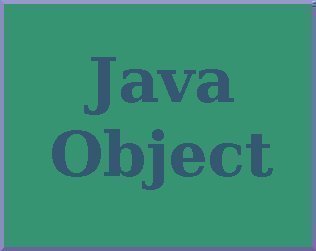 A Java object is basically a set of data, data structures, and methods combined together ...

Flashdata is a functionality in the CodeIgniter framework that lets you make required data available ...

This FAQ answer is an excerpt from SNIPPETS by Bob Stout. Don't hold your breath. ...