How is Angular Acceleration Measured?

Step 1 – Note the starting and stopping angular velocities for the object being measured.

Step 2 – Record the time it takes for the object to go from a cold start to the final angular velocity. 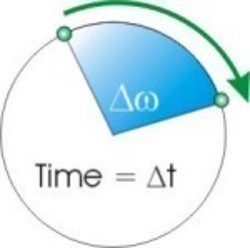 Step 5 – Divide the change in angular velocity by the total acceleration time. The result is the object’s angular acceleration.

How to Determine Revolutions from Angular Acceleration

Step 3 – Convert the radians result to revolutions by dividing ?(10) by 2?. This result is 25 radians / 2? = 39.79 revolutions.
Step 4 – Determine the distance the wheel traveled by multiplying the wheel’s radius by the result to finish the calculations.

Total Harmonic Distortion (THD) is a measured difference in audio levels between the input audio ... 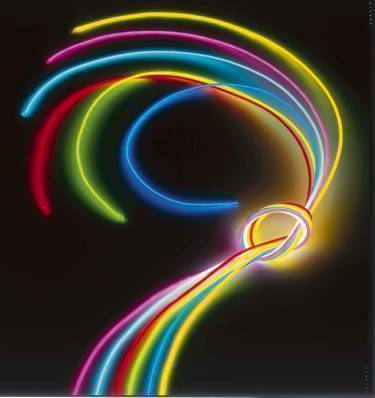 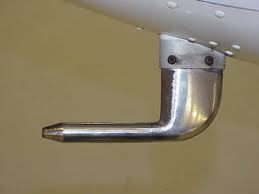