Advantages
The Kelvin Scale begins at absolute zero and provides the object’s actual temperature rather than a measurement relative to a secondary temperature. As a result, the Kelvin Scale is much more practical for measuring extremely hot or cold temperatures, such as those found in space or in exotic environments.

How Do Microwaves Work?

In the modern world, virtually everyone owns a microwave oven. How many people, though, stop ... 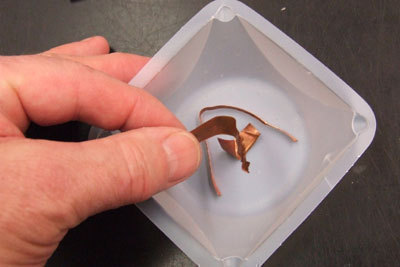 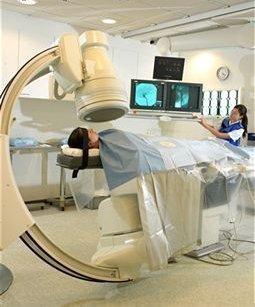 How Do X-Ray Machines Work?