A bucky ball is a fullerene molecule which is any molecule that is made up entirely of carbon. Specifically, a bucky ball is a spherical fullerene while the cylindrical fullerene is called a carbon nanotube. They were discovered in 1985 and are referred to, chemically, as C60. When they were discovered, it expanded the number of carbon allotropes–the way the atoms are aligned–which had, before this, been diamond, graphite and soot/charcoal. Now fullerene molecules adds another allotrope to the mix.

Because scientists are still working hard on determining what bucky balls can be used for there, there aren't a lot of applications yet. However, there is a growing trend to use bucky balls for medical purposes. The characteristic of a bucky ball is that it is spherical. Look at a soccer ball and that's similar to the make up of a bucky ball. The carbon atoms are attached all around, but there is empty space within. Scientists believe that they can use that empty space inside as storage and then use the bucky balls as a means of transporting medication to individuals. 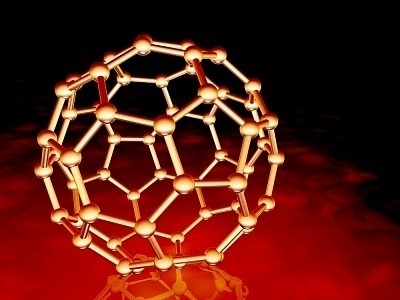 The first and main use that scientists are hoping to implement with bucky balls is the use in the medical field. In 2007, there was a study conducted that used bucky balls to get medication into cancer cells. They did this by creating proteins that could attach to the cell membrane of a cancer cell and then push through. Similar to how a virus is able to get into a cell, scientists were able to make bucky balls do the same thing.

Another application that is being tested is the use of bucky balls in fibre optics. Because of the perfect spherical shape that they carry, they are able to transmit light. Polyurethane is added and this creates a thin film on a flat service that light can travel through. It's considered to be a more efficient method of transmitting the light across the cables.

The only downfall about bucky balls is that they are expensive to make and therefore, have not found much use in the actual world. However, their main use is for research right now and as companies find ways to make them for cheaper, there is a good chance that bucky balls will begin to gain a foothold in both the medical and industrial world because of its strength and its properties. 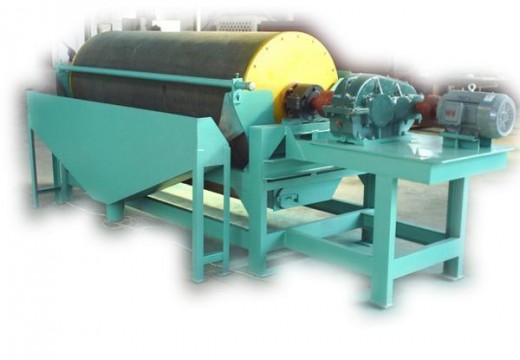 A magnetic separator is a device that uses a magnet to remove impurities and other ...