Although vacuum tube technology is dated, it is still widely used throughout industry in traditional equipment. This technology uses a glass tube that is almost completely inert, which forces current to move in a single direction. This is a critical component of converting Alternating Current (AC) to Direct Current (DC) in a radio set. RCA designed the 813 vacuum tube in the 1950s and it is still produced for HF amateur radio sets today. The 813 vacuum tube uses a thoriated tungsten filament to which a small amount of thorium is added. This helps it to produce electrons in a more efficient manner. The 813 vacuum tube works on 10 volts and has a transconductance rating of 3750 micro-ohms. The greater the transconductance, the greater the amount that the 813 vacuum tube can amplify. 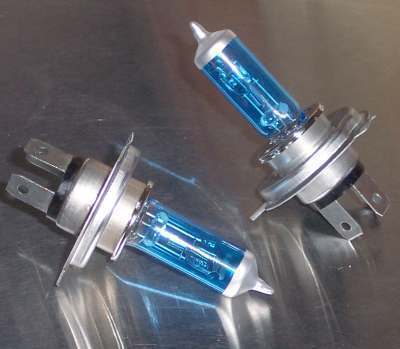