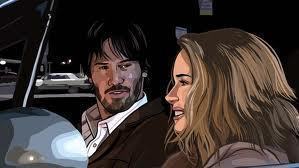 One of the oldest animation techniques that is still in use today is rotoscoping. When ... 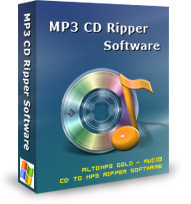 How to Convert M4A to MP3

When the MP4 multimedia standard was first adopted by industry, a common issue that arose ...