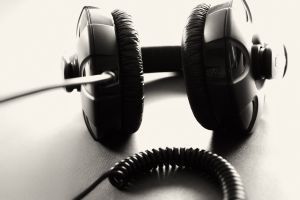 UNIX is one of the most important operating systems ever developed. What made Unix stand ...