An acetylene torch is a hand-held torch with one or two hoses that connect to two separate gas tanks. One tank is filled with acetylene while the other is filled with pure oxygen. The two gases are then combined and passed through the torch to produce an extremely hot, narrow stream of fire that is directed towards the conjunction point of two metals. While acetylene can be used by itself when combined with air, it does not become as hot as when it is mixed with oxygen. This is because air consists of only 20% oxygen and 80% nitrogen. While the term “acetylene torch” can be used to refer specifically to a torch that uses acetylene, it can also describe any oxy-fuel torch in general in which other gases such as propylene, hydrogen, propane, natural gas, liquefied petroleum gas, or MAPP gas can be used.

Acetylene is widely used for welding purposes, although it is not as common as it once was. In welding, two pieces of metal are pressed together while a welder or welding machine uses an acetylene torch to concentrate heat on the point where the two metals touch. As the two metals are quickly heated to melting temperatures, they both begin to form a small puddle of liquid metal. Other metals may then be melted and added to this puddle as “filler”, usually to stabilize or strengthen the solution. The welder then shuts off the acetylene torch and allows the liquid metal to cool and turn back into a solid. Water or other cooling agents may be used to assist the cooling process.

Acetylene can also be used to cut metal objects. In this scenario, an acetylene torch is used to heat the metal to a kindling temperature while a stream of pure oxygen is applied to the desired area. This stream of oxygen causes the metal to burn rapidly and flow off of the object as an oxide slag, producing a perfect cut in the metal. Once again, water or other cooling agents are used to cool the metal to room temperature.

Acetylene torches and acetylene itself have several distinct advantages. The most significant advantage is that it can reach extremely high temperatures when mixed with oxygen. Another advantage of acetylene is that it is quite easy to produce, with over 400,000 tons manufactured every year. Acetylene has several significant disadvantages, however, the most notable being that it is extremely unstable. Because acetylene is so flammable and has a 29 PSI, it cannot be used in underwater applications or other applications that involve high pressure. Acetylene is also quite expensive and has been discontinued. More efficient welding methods have replaced it. 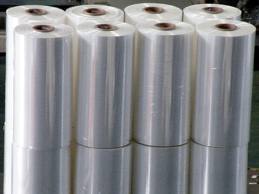 What is a Polyolefin?

One of the largest classes of organic thermoplastic polymers is polyolefin. Polyolefin is an odorless, ... 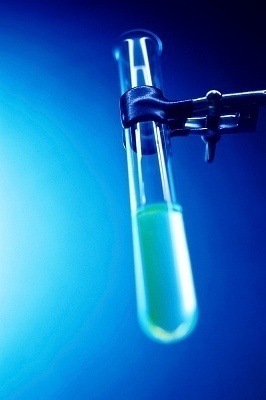