How does ESR Spectroscopy Work?
A constant photonic frequency, such as microwave radiation, is used in conjunction with an alternating magnetic field so that electrons rapidly move back and forth between their high and low orbits. As they move faster and pick up more energy, the gap between their high and low orbits gets smaller. As the microwaves move across this gap, a sensor can detect the difference in energy levels.

Applications
ESR spectroscopy is most often used in medicine and biology to study free radical electrons’ properties that chemical and physical reactions produce. For example, when high levels of energy from heat, light, or microwave radiation bombard ice, free radicals such as H, OH, and HO2 are created while the ice is converted to water. Free radicals can also be attached to a specific location within a cell and can be used to analyze the cell’s environment when ESR is applied. 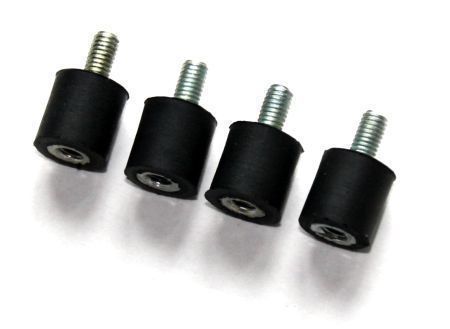