Before 1982, the penny was made of copper which is why they, unlike most other coins, don't look silver. However, after 1982, the U.S. government realized that it was too expensive to make a penny–more than the penny was worth in money–so they decided, instead, to make it with a mixture of two different metals. Nearly ninety nine per cent of the penny is made of zinc while the other per cent (at most) is made of copper.

How a Penny is Made

Sheets of copper are laid out and the pennies are punched out. These blanks appear like no penny when they are initially punched. All of these plates move to the area of the plant where they can be electroplated with copper. What this does, in essence, is give the core of the penny a zinc body, but the outside a copper body to give it the typical penny look without having to use all of that copper.

However, since a penny looks the way it does, more needs to be done. Once the copper has been added, the pennies are sent through a stamp where they get the face of Lincoln on it plus the date. The coins are then rolled through a passage that is slightly smaller than the size of the penny. This forces the very edges of the penny to push up which is what gives the penny the lip that it has.

The size of the penny is very important. The weight of it is 2.500 grams exactly. The diameter is 0.750 inches or 19.05 mm. Finally, the thickness is 1.55 mm. The good thing about coins is that their sizes are always the same for the most part. Because they are mass produced, the weight and the diameter and thickness are always lined up from batch to batch. However, if they change the composition of metals inside the penny, the weight might change because certain metals weigh considerably more than other metals. You can check whether you have a pure copper penny or a copper/zinc penny simply by determining which is heavier.

Luminol is a substance that has a blue or green glow when it comes in ... 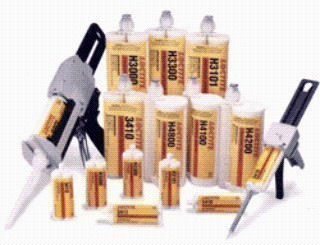 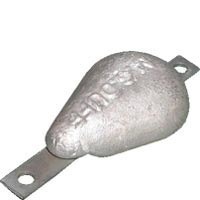