Flocculation is when microscopic particles bind together to form larger particles in liquids. It occurs naturally or artificially in water as well as other solutions. Flocculation is used in applications such as water purification, sewage treatment, cheese production, and brewing. It is also used in surface and physical chemistry, biology, and civil engineering. The term “flocculation” generally refers to an actual effect while the term “flocculant” describes a chemical or substance that promotes flocculation and usually has a positive charge.

How Flocculation Works
Flocculation occurs when small particles in a solution lose their repelling forces and begin to attract one another. The small particles then bond together to form “flocs” or “flakes.” Under most circumstances, a flocculant is necessary to begin the flocculation process. The most common flocculants are iron, aluminum, magnesium, and calcium. When flocs are fully formed, they can be removed from the solution they are in through traditional filtration methods.

Applications
Water can be treated via flocculation to remove microscopic dust particles, dirt, and other airborne substances that produce the cloudiness seen in some water. These microscopic particles are small but they may affect water’s taste, appearance, and texture and can also cause illness. In the food industry, flocculation determines how long cheese must sit or how long yeast must brew.

Advantages
Flocculation removes contaminants and loose, airborne particles from water or other solutions. It is also very simple and is produced when flocculants are added to a solution and the particles bond together. Flocculation can be done in a lab or in the field and takes minutes or hours, depending on the quantity of the solution. It can also be stopped or prevented by adding deflocculants to a solution. A deflocculant is a negatively charged substance that counters the effects of flocculation and keeps particles in a substance.

Disadvantages
Flocculation only occurs in liquids and cannot be used on metals or other substances. Also, not all flocculants can be used with the same solutions or under the same conditions. 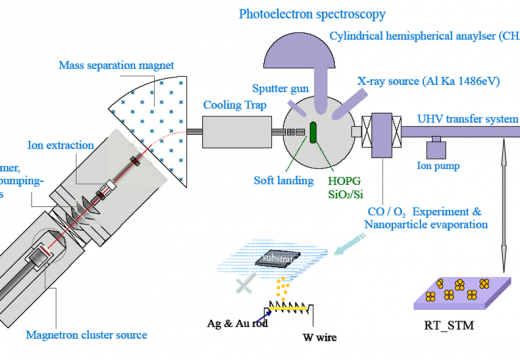 Luminol is a substance that has a blue or green glow when it comes in ...