How does Photoelectron Spectroscopy Work? 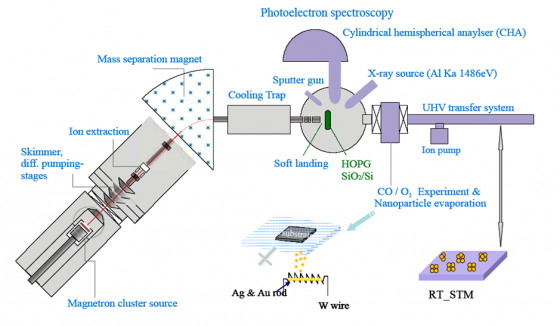 Photoelectron spectroscopy usually involves using a prism to measure the entire light spectrum and other forms of energy such as infrared and microwave radiation. It relies on a principle that Albert Einstein discovered, which is known as the “photoelectric effect.” The photoelectric effect states that if a photon (particle of light) has more energy than an electron it is interacting with, it will ionize that electron and separate it from the molecule it is attached to. Furthermore, if the photon has more energy than it needs to ionize the electron, it will transfer the additional energy to the electron in the form of kinetic energy.This means that when a beam of light or some other electromagnetic radiation such as x-rays or ultraviolet light is purposely intensified and directed at an object, it will force the object to emit some of its electrons. Because atoms have varying weights and properties, they will emit electrons in different proportions. This means that scientists can use photoelectron spectroscopy to distinguish one type of atom from another, resulting in a relatively conclusive analysis of an object’s physical and chemical properties. However, photoelectron spectroscopy almost always requires high vacuum conditions and can only measure electrons that are emitted up to ten nanometers away from the object’s surface.

Photoelectron spectrography students often confuse its terms with the ones used for spectroscopic instruments as they are quite similar. For example, the terms spectroscope and spectrograph are often used interchangeably, though they are not always used to refer to the same thing. A spectroscope is a device used to separate light or other electromagnetic forces into its individual wavelengths. This almost always involves the use of a prism, which elementary school children often make simple models of. Spectroscopes consist of a slit for light to pass through, several mirrors, and a prism. A spectrograph, on the other hand, is a device that is used to record wavelengths by either photographing the actual beams of light that pass through a spectroscope or by converting the beams of light into a digital signal, much like a copy machine or scanner does. While these devices are quite different from one another, they are often used in conjunction to separate wavelengths and record them at the same time. 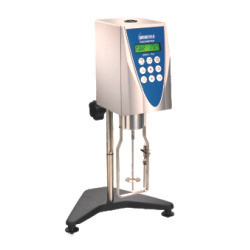 The Brookfield Viscometer makes it possible to measure viscosity by employing techniques in viscometry. Viscometers ...