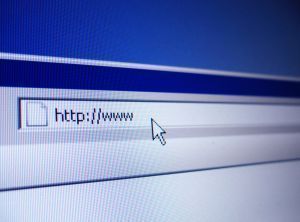 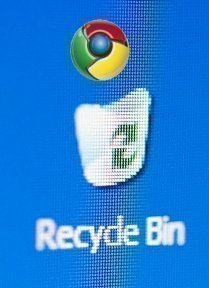 How to Uninstall Google Chrome 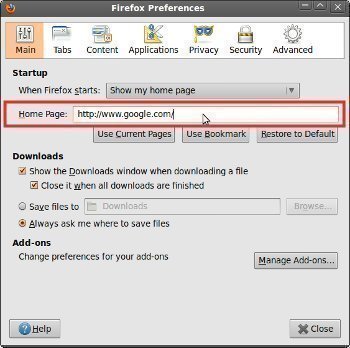 How Do I Make Google My Home Page?

With Google becoming the most popular and most powerful search engine on the Internet, many ... 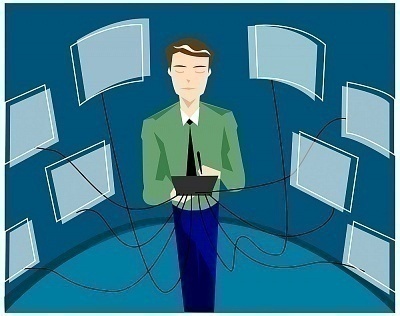 How to Search the Intranet

An intranet is an internal or restricted access network, it is very similar to the ...