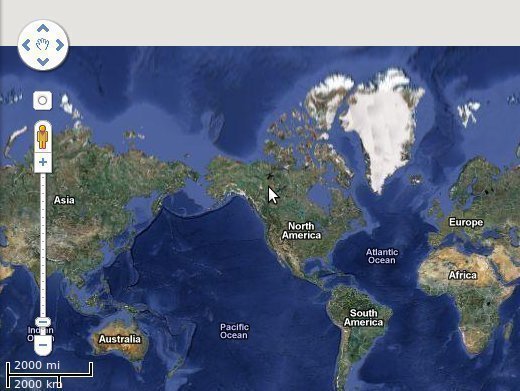 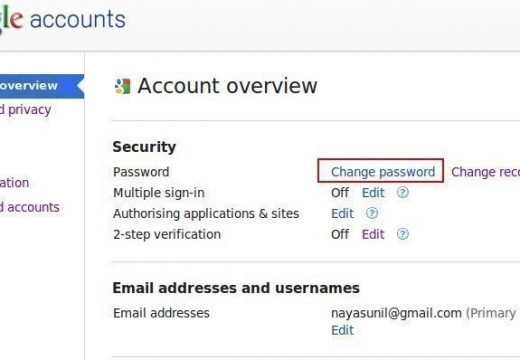 Google Plus is a social networking tool that allows people to use “Circles” of friends ... 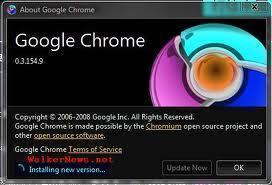 How to Update Google Chrome

Google Chrome updates in the background whenever it detects that there is a new version ... 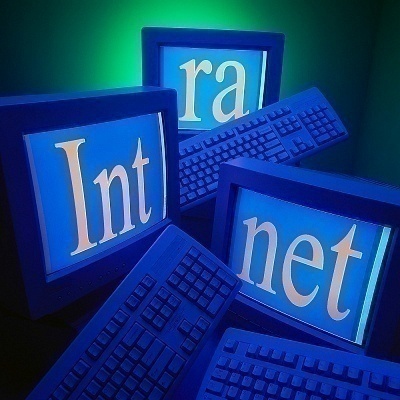 An intranet is usually described as an internal or restricted access network that is similar ...