The higher frequencies of Ka band are significantly more vulnerable to signal quality problems caused by rainfall, known as rainfade. 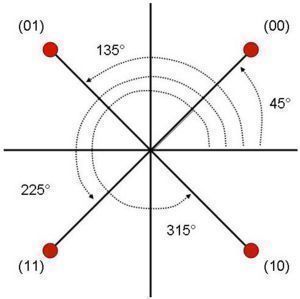