Satellites designed to observe the Earth are sometimes launched in sun-synchronous retrograde orbits in order to maintain a constant angle of surface illumination. 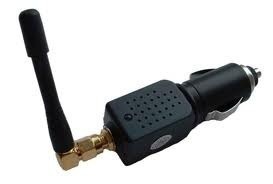 GPS stands for Global Positioning System. It is used by individuals, commercial entities and the ...