S band is a frequency range from approximately 2 to 4 GHz. 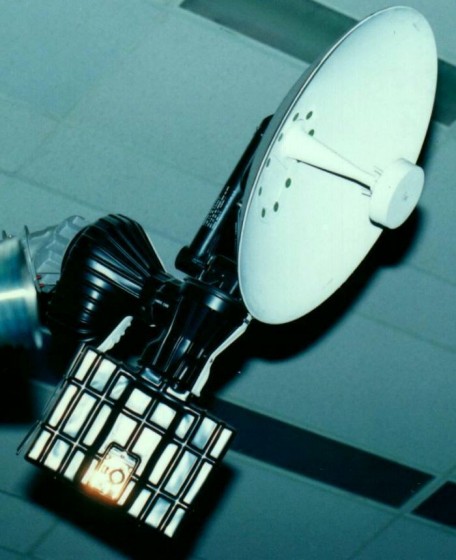 S band is also used by many weather, communications, and intelligence satellites.  Most of these satellites transmit using CW, usually with sidebands.  PSK with a sub-carrier is a less popular option.

Many WiMAX implementations utilize a portion of S band spectrum, although the ranges differ widely between countries.