If you receive an error message which reads: Windows error "Device Driver has corrupted the executive memory pool., it basically means that there is a corruption with a driver somewhere on your system. This issue can occur when an attempt to touch invalid memory at a process IRQL that is too high occurs. This is almost always caused by drivers that have corrupted the system pool.

The number one cause for this problem is overwriting the end of a memory buffer; this overwrites the pool header for the NEXT block of memory. Try figuring out the driver that is suspect and running it with driver verifier enabled – that will catch the corruption at the time it occurs rather than later when the system touches the next block.

To resolve this issue, run the Driver Verifier tool against any new (or suspect) drivers, and if that does not locate the problem, use gflags to turn on the Special Pool feature. Windows kernel-mode graphics drivers (such as printer and display driver DLLs) are restricted from calling the pool entry point directly. Rather, pool allocations are performed indirectly using graphics device driver interface (DDI) callbacks to Win32k.sys. For example, EngAllocMem is the callback that a graphics driver calls to explicitly allocate pool memory. Also, other specialized callbacks such as EngCreatePalette and EngCreateBitmap return pool memory. 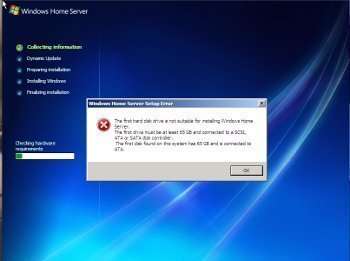 To provide the same sort of automated testing for the graphics drivers, support for some of the Driver Verifier functions is incorporated into Win32k.sys. However, because graphics drivers are more restricted than other kernel-mode drivers, they require only a subset of the Driver Verifier functionality. Specifically, IRQL checking and I/O verification are not needed. The other functionality, namely using special pool, random failure of pool allocations, and pool tracking, are supported to varying degrees in the different graphics DDI callbacks.

Before trying this solution, turn off your computer and remove the battery for thirty minutes. Sometimes, although not all the time, this will 'cure' the problem. You should also make sure to run your anti-virus and anti-spyware programs if you can get to them. It is possible for a virus of sorts to cause this type of error. But again, the most common reason is a driver error as mentioned above.

Windows error 619 occurs when a user attempts to reconnect a modem to the Internet ... 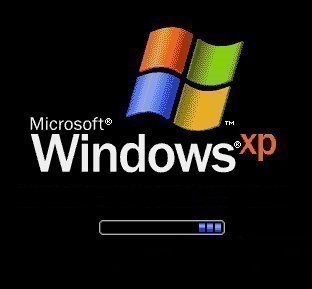 A common error that occurs with the Windows XP operating system (OS) that results in ...

Error 88780078 may occur on Windows computers when attempting to play audio files. This indicates ...