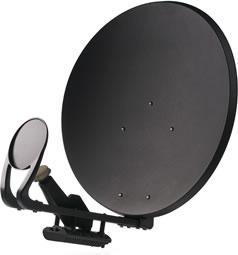 A DBS, or Direct Broadcast Satellite, is a type of satellite that is used to broadcast data directly to a residence or commercial office, without the use of intermediary cables or other routing equipment. DBS systems are most commonly used for direct broadcast television and Internet access, in which users from anywhere in the world can receive television and Internet services even if no local cable companies are available.

Because DBS systems are able to transfer data directly to and from a residence or other property without the use of additional routing equipment, satellite television and Internet services are generally significantly cheaper, more efficient, and more convenient than equal services provided by local cable companies.

Once the appropriately positioned satellite obtains the data that it needs, it re-transmits the information to all residences in a specific area. If a residence in that area has paid for services with the satellite broadcast company, it will be equipped with a satellite dish and a receiver box that is able to receive the signals and decode them, allowing all users in the residence to access television, Internet, or other services.

DBS systems are most often used for direct broadcast television and Internet services, but can also be used for a variety of other purposes, including weather monitoring, NASA data links, and surveillance. Additionally, DBS systems can be used in satellite telephony, a small, but growing field of telephony that allows a user from literally anywhere in the world to make a cell phone call. 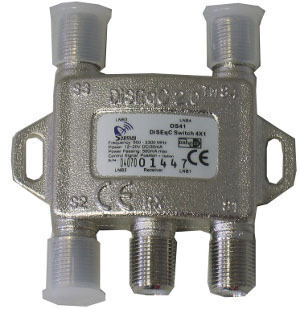 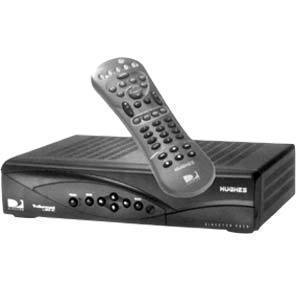