The SuperDISH comes is available in two models:

SuperDISH facilitates Dish Networks subscribers to get HDTV, international, and/or local channels, on single dish equipment. Local channels in nearly all key cities were offered as digital broadcasts over Dish Networks with the help of SuperDISH. The SuperDISH is an alternative to the Dish 1000. 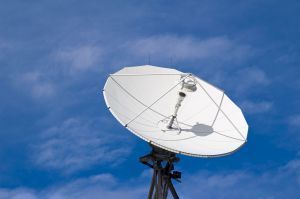