MediaCoder is a free universal batch media transcoder, which nicely integrates most popular audio/video codecs and tools into an all-in-one solution. With a flexible and extendable architecture, new codecs and tools are added in constantly as well as supports for new devices. MediaCoder intends to be the swiss army knife for media transcoding in all time and at this moment, it already has millions of users from 170+ countries all over the planet.

OGMRip is an application and a set of libraries for ripping and encoding DVD into AVI, OGM, MP4, or Matroska files using a wide variety of codecs. It relies on mplayer, mencoder, ogmtools, mkvtoolnix, oggenc, lame, and faac to perform its tasks./p>

The GUI features a clean HIG-compliant GNOME 2 interface and tries to minimize as much as possible esoteric settings. 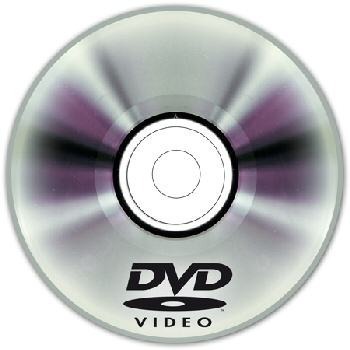 A CLI client is also available, it's called shRip.

DVD Rip-O-Matic is a simple DVD-to-XviD ripping application for Unix. The wizard was designed to be very easy to use; it automatically detects the optimal settings for you. It should also produce very high quality AVI files, even if you have no idea what the settings mean and just use it in the next-next-next-finish way. 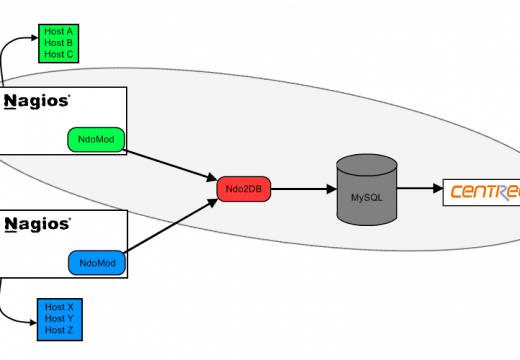 A network management software is basically a collection of tightly integrated set of network tools ... 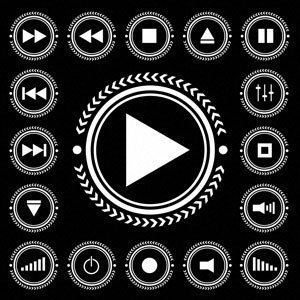 Our fast-paced world of technology and entertainment is all about media. Whether it be picture ... 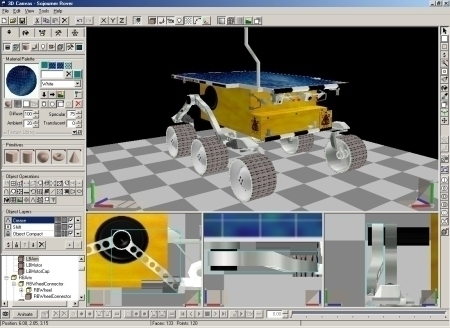 Here's an overview of Free CAD Software you can download, install and use right away. ...