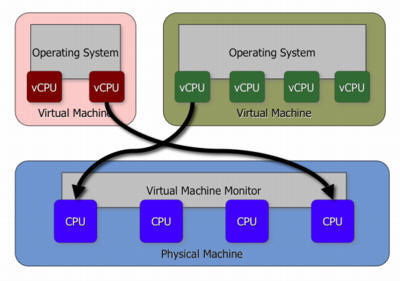 Isolation
Virtual machines are often used in order to isolate one application from another. This is because applications often interfere with each other and can cause problems. For example, if a user installs an external wireless adapter and tries to use that adapter’s connection manager, it will conflict with Windows’ built-in connect manager and will cause it to stop working. While only one connection manager is needed to do the task, the user may wish to interact with one while the other is running. A solution to this situation would be to run the external application in a virtual machine while Windows runs its own network connection manager.

Consolidation
Virtual machines increase consolidation among applications because they allow for many different applications to be run simultaneously and use up very little resources from the physical machine that they are hosted on. System virtual machines in particular are great for consolidation because they can replicate entire operating systems and perform any feature that an operating system could but without the drawbacks and restrictions of a physical machine. 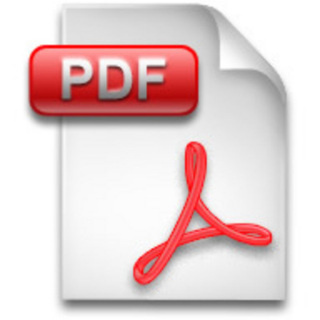 Portable Document Format (PDF) is a type of file format developed by Adobe Systems. It ... 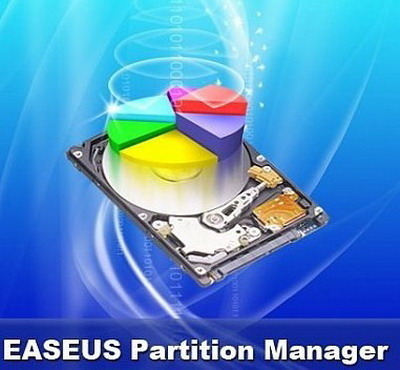 Be very careful when using any software application which writes to the partition table, the ... 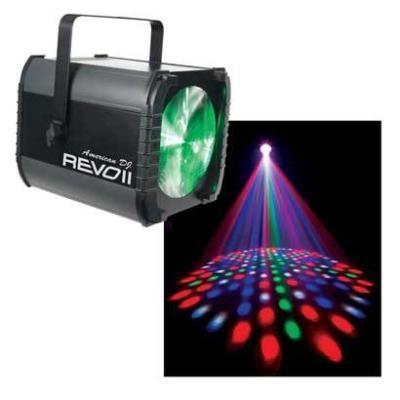 Most stage lighting software use the DMX512-A protocol to communicate with lighting hardware. Adapters to ...