Geostationary satellites are located exactly above the earth’s equator and revolve around the earth in a circular orbit. Their revolving speed and direction (west to east) are exactly same as that of the earth, which makes it look stationary from the earth’s surface. The exact altitude of these satellites above the equator is approximately 36,000 Kilometers (22369 Miles). A geostationary satellite has to be at a set distance above the earth or it will suffer altitude decay. If it is too far from the Earth, it will escape the Earth’s gravitation field altogether.

The term geostationary stems from the fact that this kind of satellite looks practically stationary in the sky when someone on the earth’s surface observes it. A geostationary satellite’s orbital path is called the Clarke Belt, in honor of the science fiction author Arthur C. Clarke, whom is credited with coming up with the idea. He published an article in 1945 that suggested that man-made satellites could serve as communications relays after he studied the German rocket research conducted in World War II. The first successful geosynchronous orbit was in 1963 and the first geostationary orbit was in 1964.

When a satellite or spacecraft is in a geosynchronous orbit, it is synchronized with the earth’s rotation, but the orbit is tilted towards the equatorial plane. Satellites in these orbits change latitudes but remain over the same line of longitude. This differs from a geostationary orbit as the satellite moves into position and is not fixed in a single location in the sky. 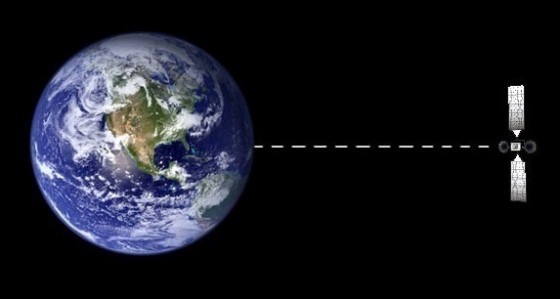 These satellites are placed at high altitude, allowing them to inspect the entire earth’s surface area except for small regions at the south and north geographic poles, which significantly helps in meteorological studies. Highly directional dish antennas can reduce signal interventions from earth based sources and other satellites too.

The orbital sector is a really thin loop in the equator’s plane. Hence, a very small number of satellites can be maintained within this sector without mutual conflicts and collisions. A geostationary satellite’s precise hovering location fluctuates a little over each 24-hour period loop. This fluctuation happens due to the gravitational interference among the satellite, the earth, the sun, the moon, and other planets. Radio signals take roughly 1/4th of a second for a two-way trip to the satellite, resulting in a small but major signal wait. This wait raises the trouble of interactive communication like telephonic conversation.

Geostationary satellites have modernized and transformed worldwide communications, television broadcasting, and meteorological and weather forecasting. They also have a number of significant defense and intelligence applications. 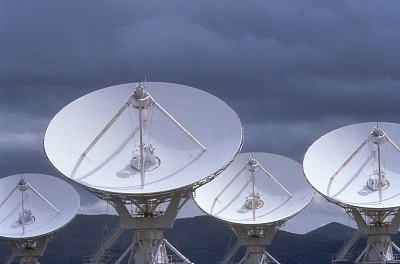