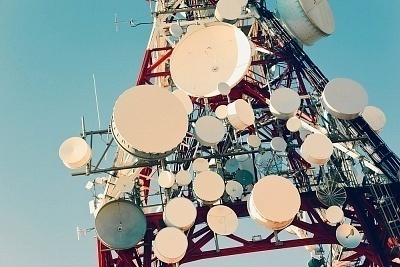 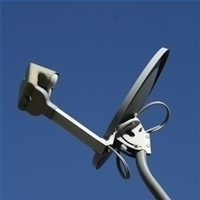 How to Split a Direct TV Satellite Signal

There are multiple ways to split a DirecTV Satellite signal. The main problem that viewers ...